PMW Aviation Economics has been formed as an independent trading entity by Peter Mackenzie-Williams. Peter has 39 years of experience in aviation economics, in both management consultancy and economic regulation. Much of his work in consultancy has hinged upon the formulation and production of a series of annual aviation benchmarking publications, of which Review of Airport Charges was first produced in 1990. There are now three publications, all of which focus on benchmarking financial and operational performance and the level of aeronautical charges at airports worldwide. The success of the publications, which are regarded as being world-leading in their market, has led to a large number of commissions for individual benchmarking studies for airports and other interested parties. Peter also has experience in the production and assessment of air traffic forecasts and in advising on economic regulatory issues. 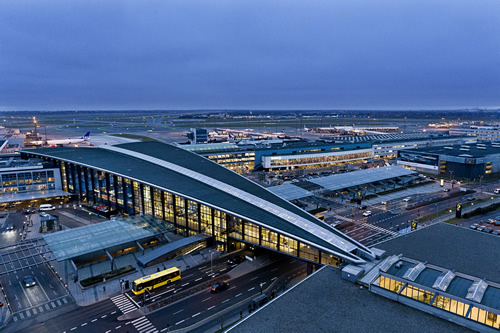 Peter was employed by LeighFisher from 2006 to 2015. Although now working independently he remains associated with LeighFisher for the production of the benchmarking publications and other associated projects.

Peter’s career started with the UK Civil Aviation Authority (CAA), where he worked in a variety of roles in the Economic Policy and Licensing Division (later the Economic Regulation Group) from 1978 to 1989. His work included contributions to various CAA policy and consultation documents and a role in monitoring the financial health of twenty UK registered airlines.